Renjith Ravindranathan
A DevOps engineer by profession, dad, traveler and more interestingly to tweak around stuff inside memory constrained devices during spare time.

GitHub Container Registry is free for public images (Public repos) and for private repos, its free during the beta phase. Please keep that in mind, once the beta goes to GA charges are applicable.

The Setup
1. First we need to generate PAT token from the User Settings -> Developer Settings. The PAT token will help you to authenticate with GitHub.

2. Assign the corrections permissions to the Token. You need below permission to push the image to the registry
read:packages
write:packages
delete:packages

3. Save your PAT and it is recommended to store it in your environment variables in the machine
$ export CR_PAT=YOUR_TOKEN

By default the images pushed to GitHub Container Registry will be in private mode by default. You may have to change it, if required.

Putting everything together into CI Process
GibHub Actions yml

That’s all folks. Please try it and let me know your thoughts on this.
Github Repo

This article has been originally taken from my blog

A DevOps engineer by profession, dad, traveler and more interestingly to tweak around stuff inside memory constrained devices during spare time. 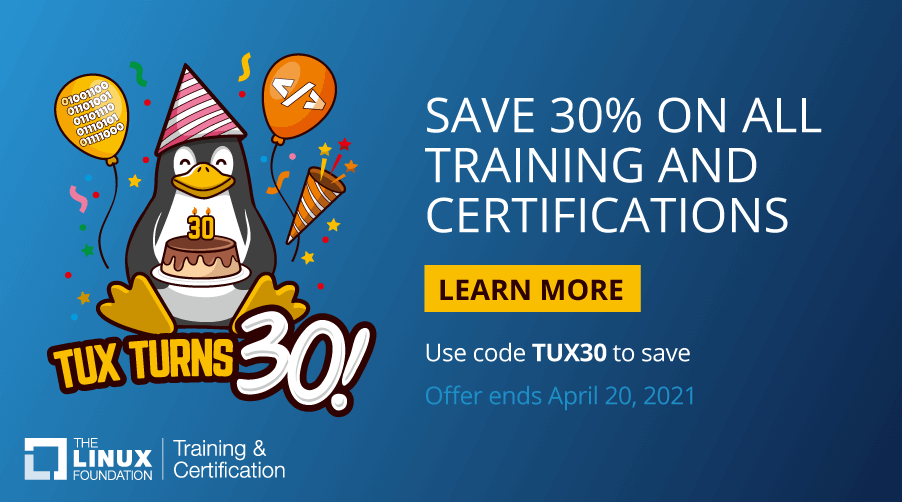